Android
One of the obstacles faced by users of the gadget or smartphone is its battery which is very wasteful then we are obliged to carry a charger if nggk no electricity so we bring POWERBANK, but for those of you who want to have a long-lasting battery Android phone we berkan for your reference. 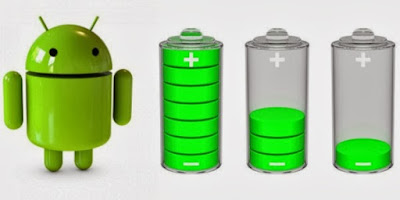 Because of the proliferation of gadgets vendor and series that spread in the community to make us drool confused that requires us to be smart to choose a smartphone. One vital votes to buy a smartphone, according liatgadget is the battery life, users also do not want to be harmed by the battery drain. Then carefully cermatlah in buying smarfphone.

And let's talk about nominations smartphone that has the following predicate venerable aerospace batteries, all information taken from google, and not personal experience admin admin because it could not try one-on-one, there was no money. Neither the following we discuss the most durable Android smartphone batteries 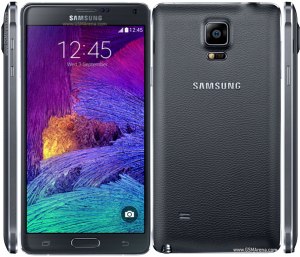 Samsung, which is known as smartphones and vendor giants of the world. Famous for its technological sophistication and a series of unique and varied smartphone. Where now galaxy note 4 claimed to have predikan durable mobile phone battery.

Where in the battery which is owned galaxy note 4 has a capacity of 3,220 mAh is smaller than Lenovo, but does need to be underlined that a large capacity is not always going to have a long-lasting battery performance as well. Depending on the manufacturer's own concoction. Samsung Galaxy Note 4 can survive in 28.5 hours on 2G and 11 hours of usage is more when you use it for browsing the 3G mode. 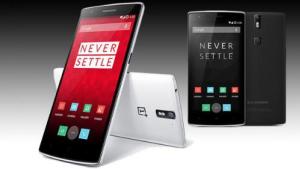 OnePlus One is a phone that is a new and even recently you just heard, the rise of other vendors that are clashing now comes sebua vendors are ready to crawl up that came with the breakthrough that makes manufacturers other smartphones dumbfounded, no wonder because a great ability than another smatphone. With Quad-core processor and 3GB ram it carries makes this phone has a higher power.

OnePlus One battery has a capacity of 3100mAh which makes this phone can last longer when used, OnePlus is claimed to last 8 hours with 3G internet usage state. 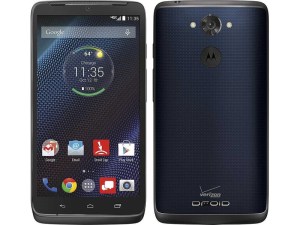 Motorola droid turbo indeed motorola a vendor purchased by Google that has now been successful among smartphones in the world, name is well-known well-known now deliver a smartphone battery powered super air capacity of 3900 mAh which is the battery non-removable or a battery that can not be removed, and generally the battery as it is more durable diabnding that can be removed. 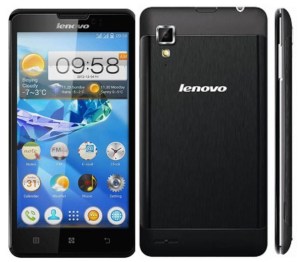 The Chinese manufacturer Lenovo is already well-known name among the gadget mania. Not only are gahar speknya ie with quad-core processor and ram 1gnya just yet but Lenovo P780 Lenovo P780 side of the battery also has a very large capacity is 4000 mAh

Lenovo P780 is claimed to have a battery life of more that 36 Hours 3G network and 21 hours on the HSPA network with the phone is touted to have the famous battery consumption durable so it will be comfortable when used.

List of the most durable Android Smartphone Batteries El-Lyla 2016-03-08T00:51:00-08:00 5.0 stars based on 35 reviews One of the obstacles faced by users of the gadget or smartphone is its battery which is very wasteful then we are obliged to carry a charge...